Cayman International School (CIS) major expansion was completed in 2019.  APEC was the engineer of record on the original school campus, completed in 2006.  The original school incorporated a multi-block classroom / laboratory wing with open-air circulation, an administrative block and a large multi-purpose hall.  The wider campus included several sports facilities, including a swimming pool, sports field and tennis / basketball courts.  The existing school was expanded in several phases in 2015, 2016 & 2017.

The major expansion included the construction of a single-storey early learning centre and a three-storey high school.  APEC is the engineer of record for this and the associated civil works.  The high school incorporates a central clear-storey atrium area flanked by classrooms / laboratories.  There is a large gym encompassed in the high school also. 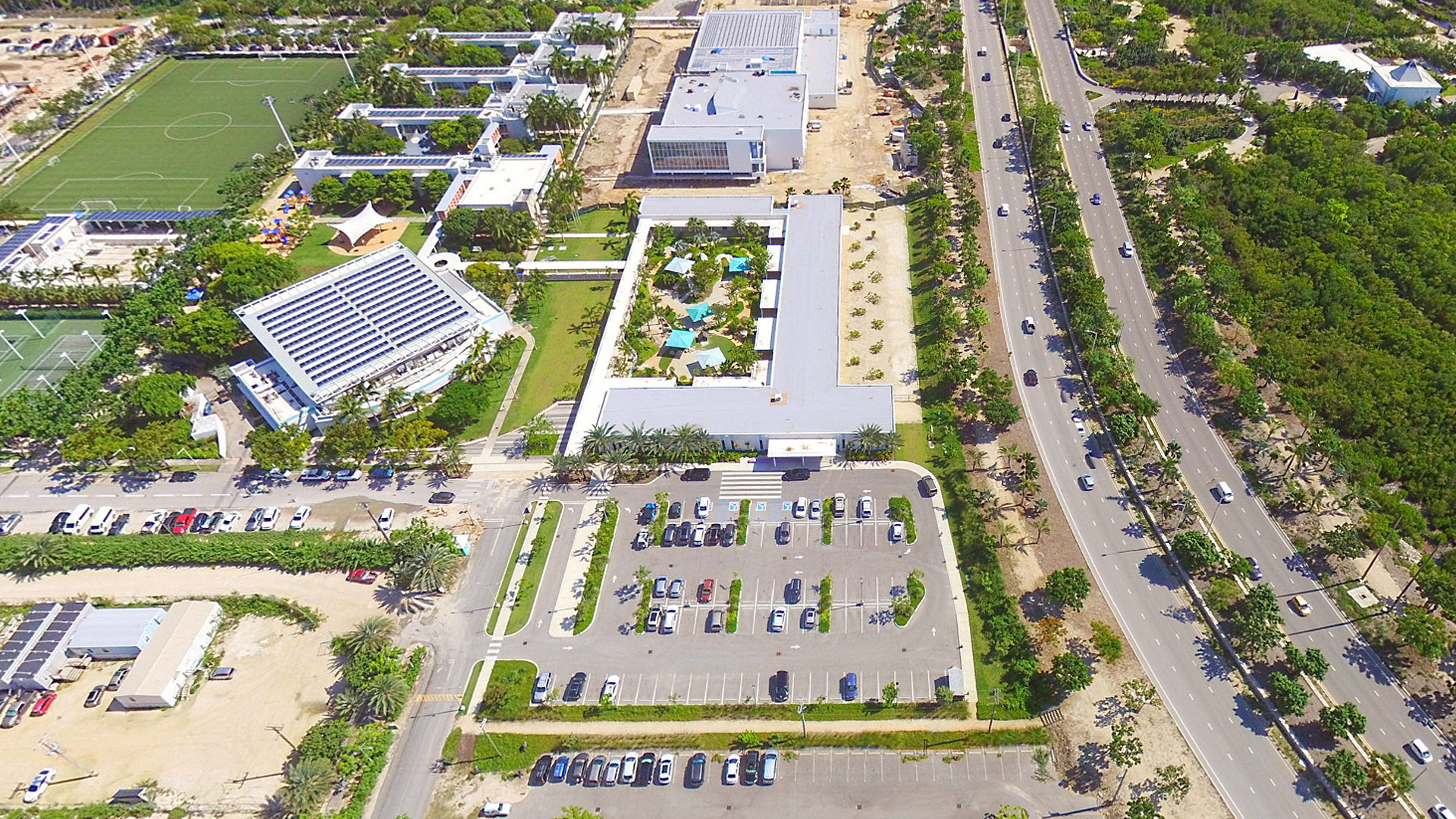 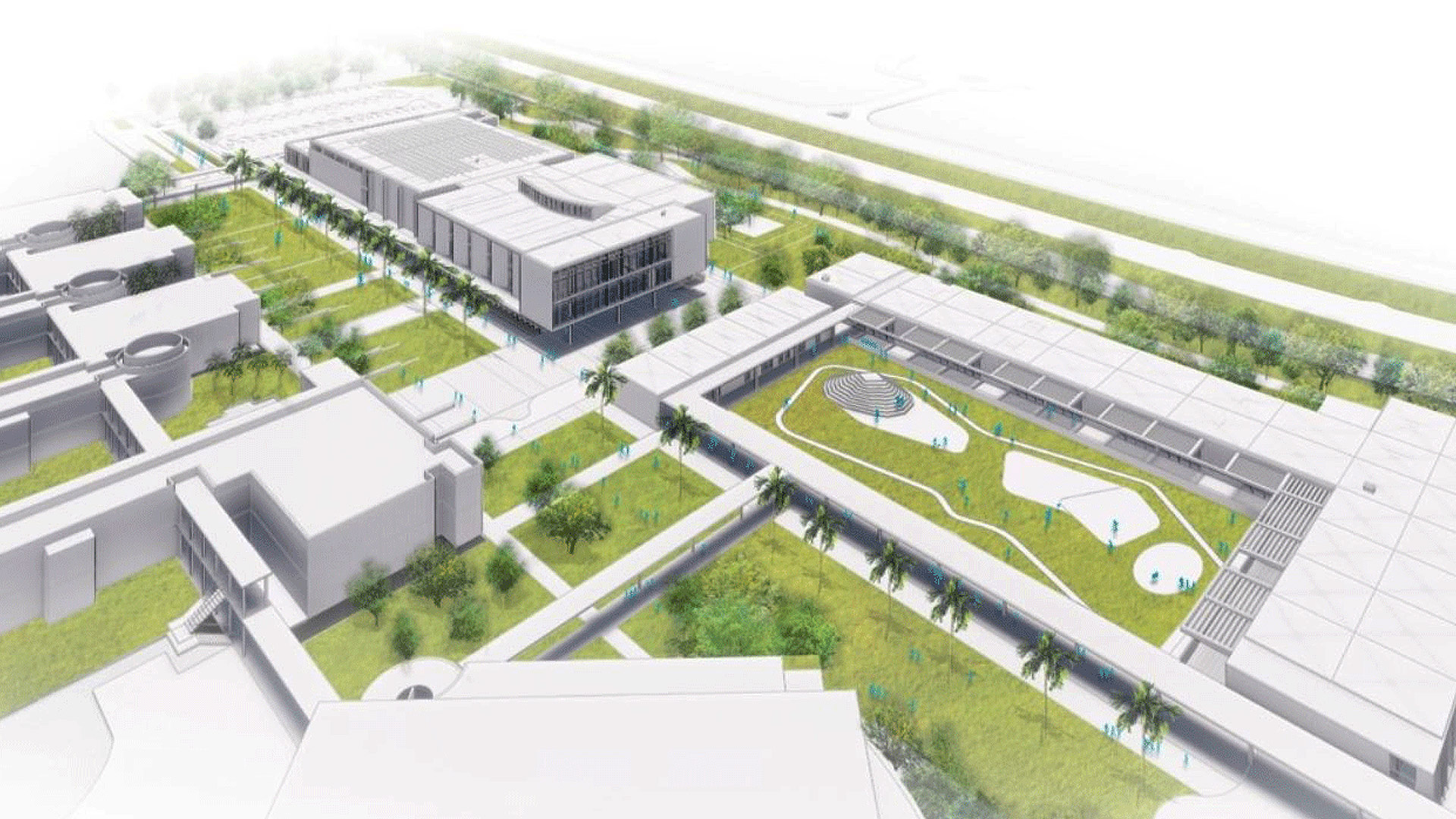 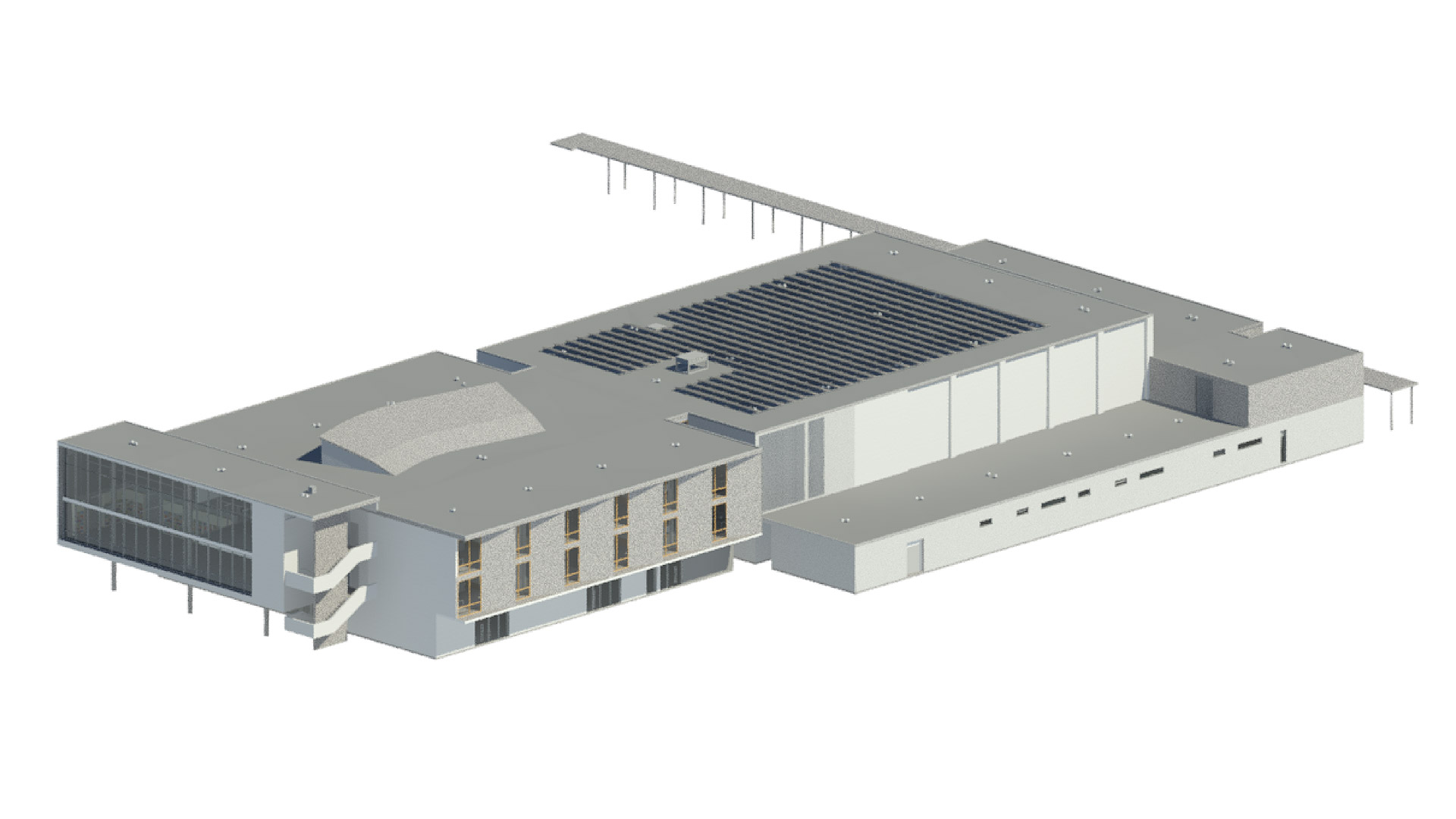